Facts About Xbox One 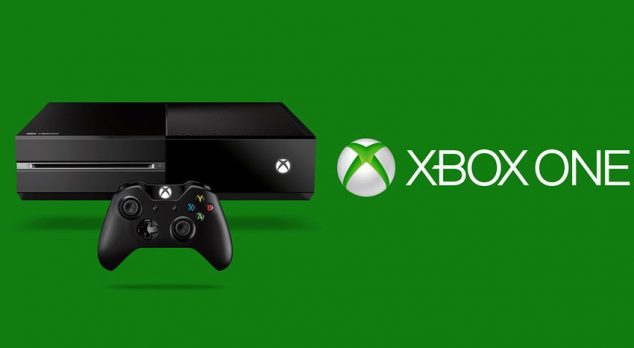 X box one is one of best video game consoles today. Microsoft developed this unit in the year 2013. Since then, the features offered by this unit have changed significantly. In this regard, there have been many concerns about its technical ever since it first hit the markets. Here are a number frequently asked questions about this gaming console.

Does it require Internet connectivity?

Well, most people that ask this question must have used some gaming consoles like the PlayStation 4 that rely on internet conne ction. With the Xbox 1, you require an internet connection to play but there is an option of deactivating this feature and playing without connecting to the web. In fact, you can play the games indefinitely without any internet connection. However, the only time was is required to connect to the Internet is then remove the DRM policy. When removing this policy, one is bound to connect to Xbox live and download a patch that serves to deactivate the DRM policy.

Yes, the console works just like many gaming platforms. In fact, with the Xbox 1, the game is automatically stored in the console’s memory. This feature allows you to loan or lend the disc to your friends after you are done playing. Besides, you can also choose sell or trade it with another game that you do not have.

Can the Xbox line account be linked to Xbox one?

Yes. Establishing a transfer link between thus two accounts requires you to be connected to both of them. Once you are connected to both, your current X-box subscription is carried over, and they are merged to form one account. The only downside is that you subscribe again for a Xbox live gold account.

Is Xbox one game compatible with those of Xbox 360?

No. Well, these two units are designed in a very different way. This makes it impossible to use the games supported by these consoles interchangeably.

Is connecting the Kinect Mandatory?

the Kinect is not mandatory but is a prerequisite to enhanced user experience. Ideally, this implies that you can play Xbox one games without the Kinect, but you can enhance the user experience using it. Always connect it to your console for you to enjoy great features.

Can one play with Xbox one in any region

Yes. The use of the console is not bound or confined to use it in a particular area. You can move with it, import your games and plat them wherever you want.